Join us as we celebrate the 75th anniversary of the City of Kennedale, with a Diamond Jubilee celebration featuring live music, a parade, a variety show, and classic carnival games.

In July 1947, with a population of 300, Kennedale voted to incorporate. At that time, the city limits followed the school district boundaries and encompassed 13.5 square miles. Today, however, the City is just 6.6 square miles. By 1950 the population had increased to 500, and the State of Texas approved changing the status of Kennedale from "Town" to "City."

Another milestone occurred in 1998, when Kennedale adopted a Home Rule Charter. In the second half of the 20th century, the city has become more suburban. The city's population continues to grow, and as of 2020, the population was 9,209. 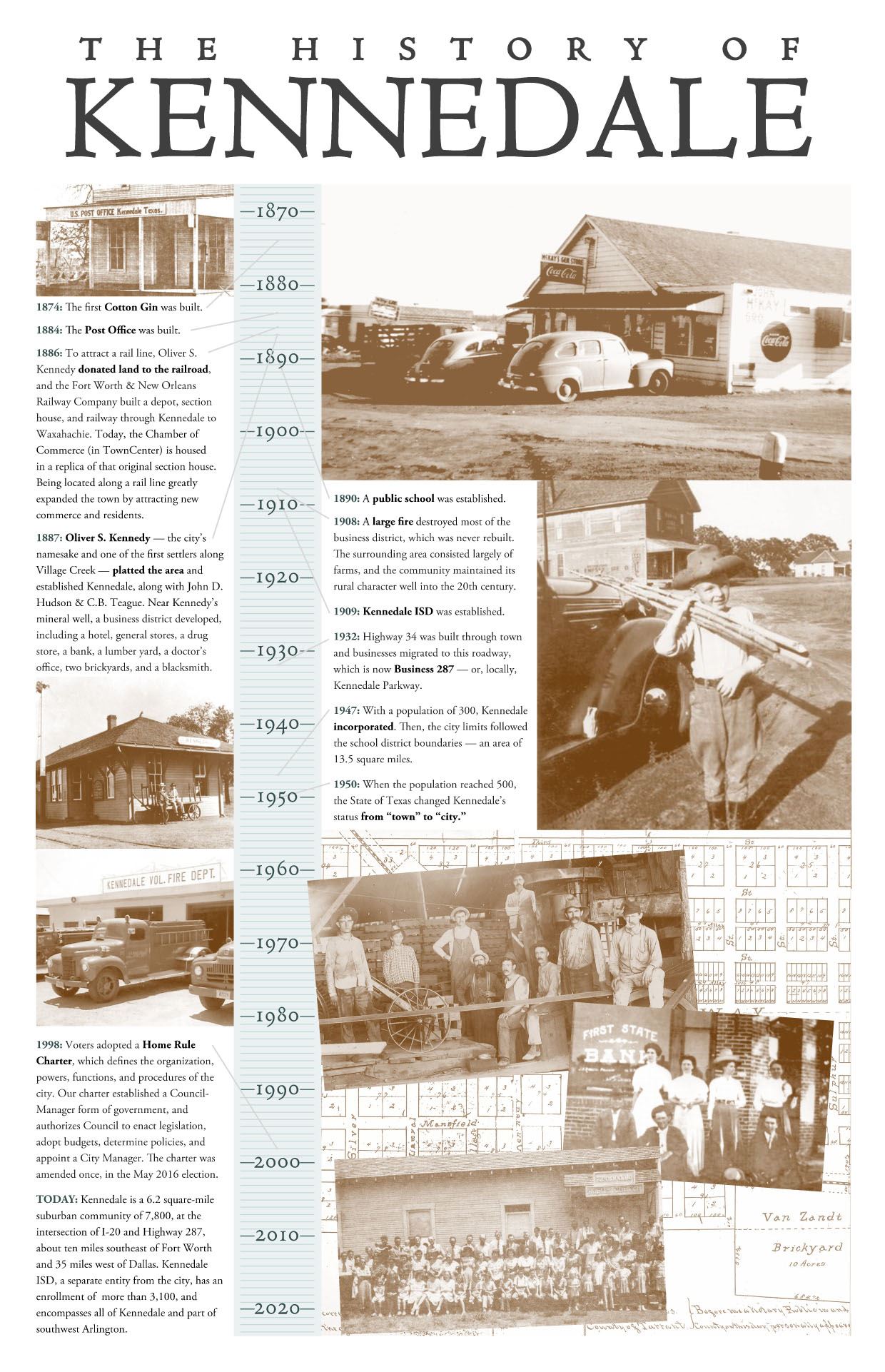 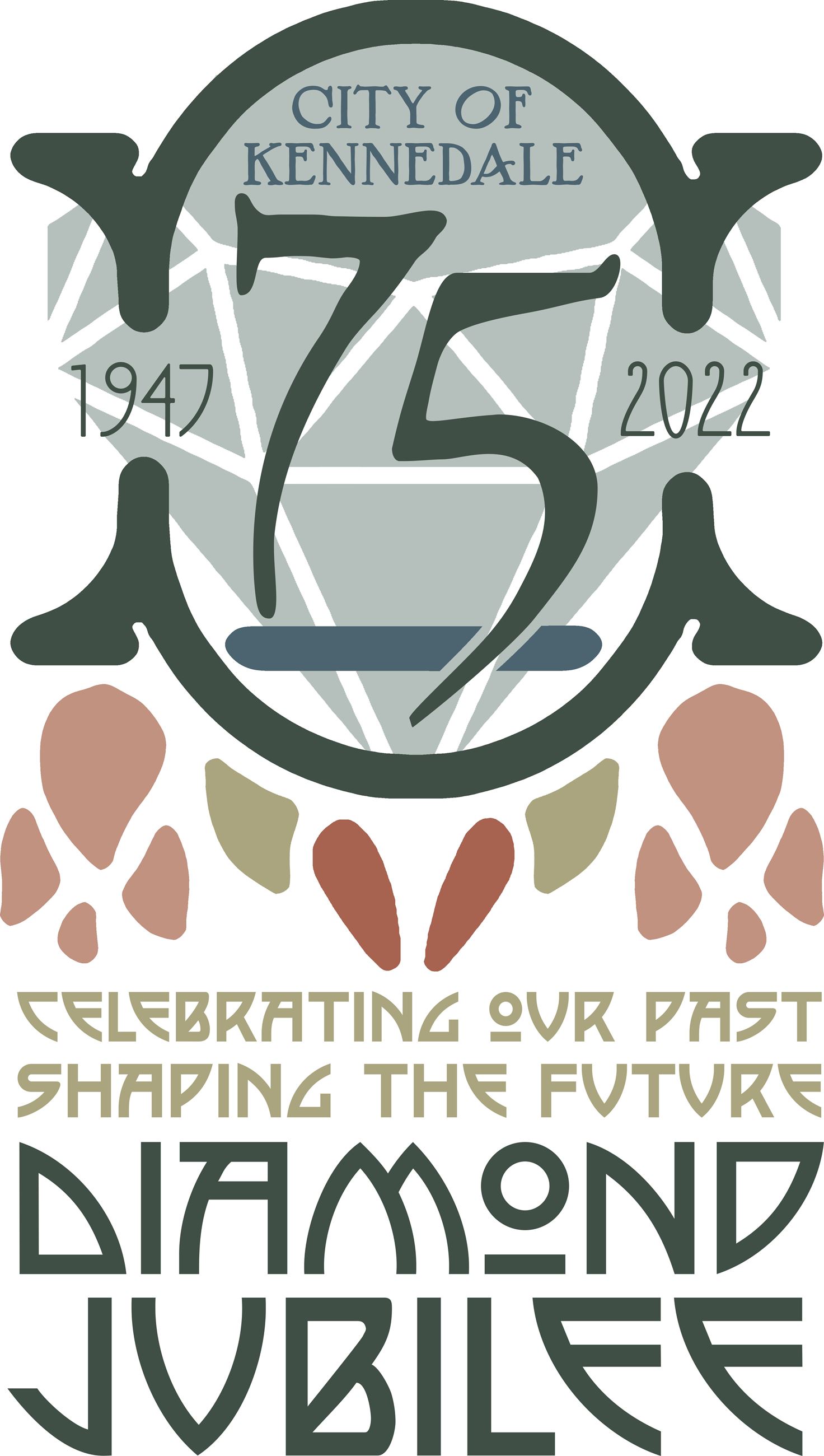